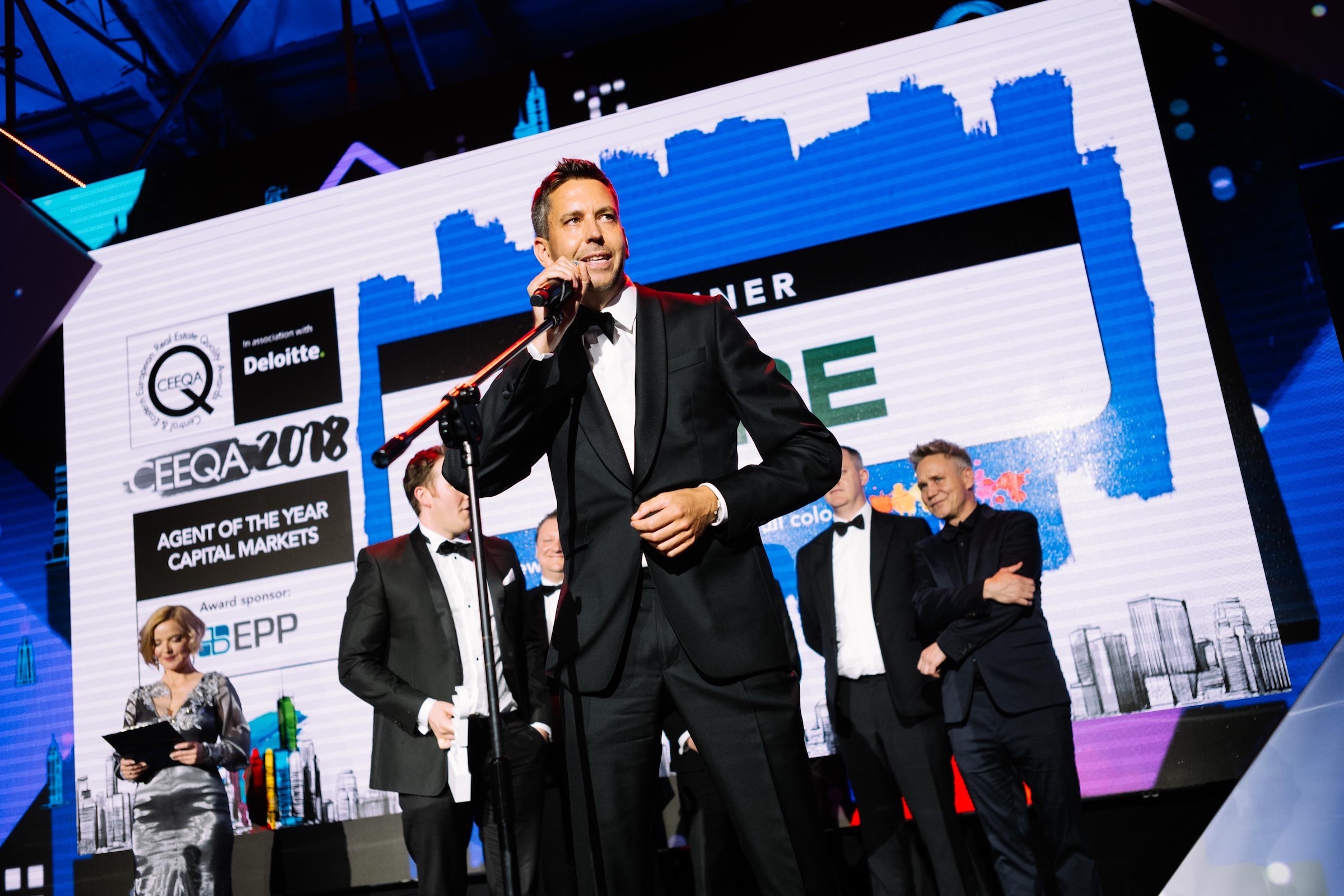 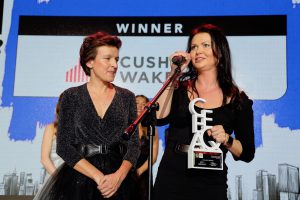 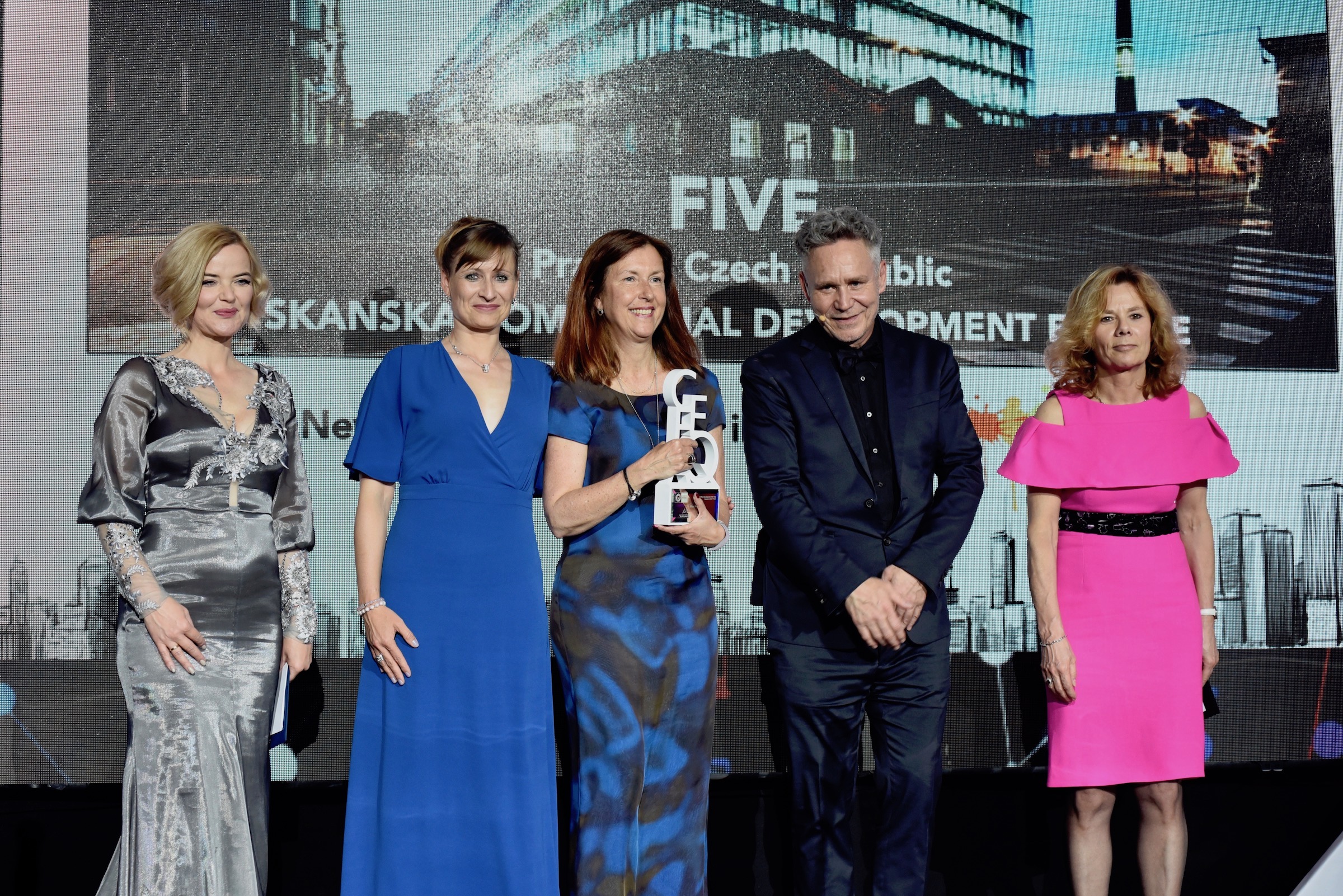 Having dominated the Office Developmentcategory with three short listed projects, of which their ambitious and innovative Five office project in Prague was victorious and was also named Green Leadership Building of the Year, the company made it another one-two in the green building segment with the Green Leadership Company Award as well – an award it has never not won since the inception of CEEQA’s awards for green building innovation in 2008. 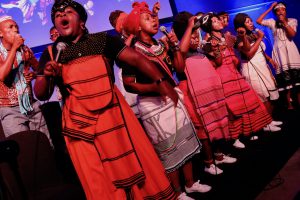 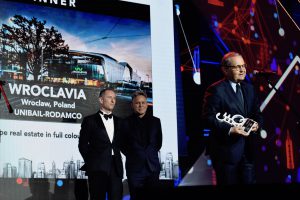 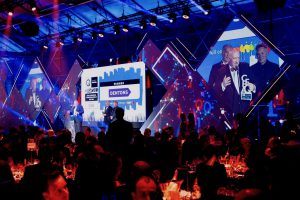 The biggest market whale of the them all in their segment, global legal practice Dentons, retained the Legal & Financial Servicesaward for the ninth successive year, including two prior wins by the same team as Salans. 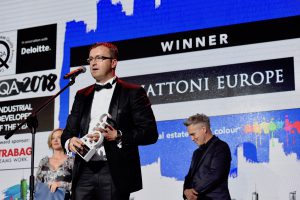 Also enjoying a sustained run of success was Panattoni Europe, taking the Industrial Developer title for the fourth year in a row, another emerging storyline in the sector, having unseated one of the biggest market whales in ProLogis to assume the position of undisputed king of sheds in New Europe. German cross-border financier pbb Deutsche Pfrandbriefbank were also successful once again in the Lender category, their see-saw battle with Helaba having been disrupted for the first time in a decade last year by Erste Bank. And another historic seesaw battle in the Construction Companycategory saw Strabag regain the title it lost last year to Skanska SA. 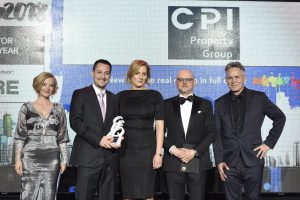 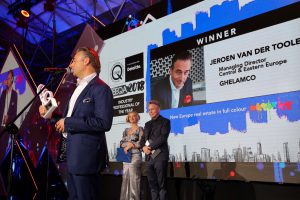 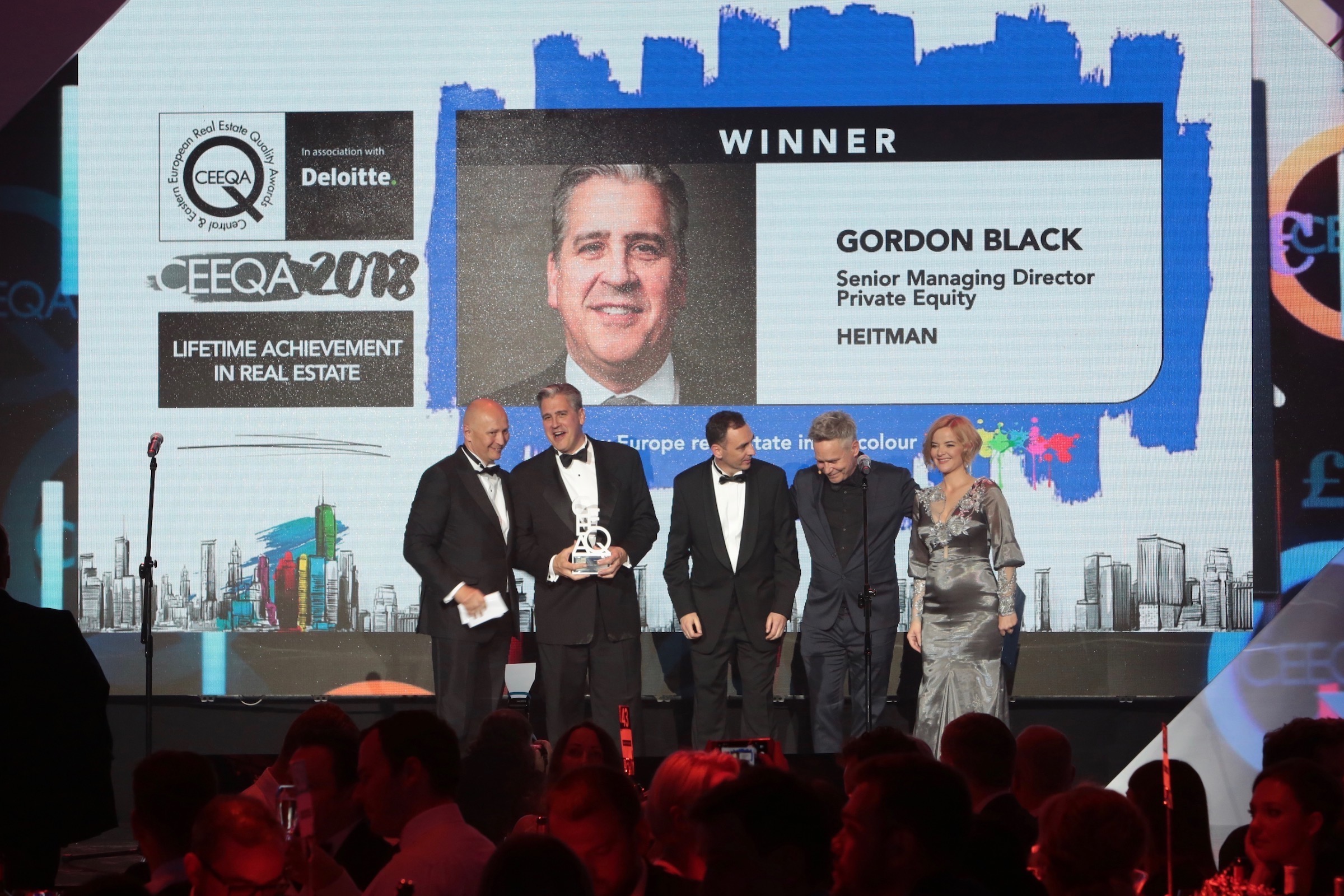 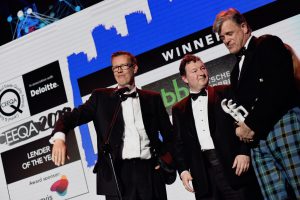 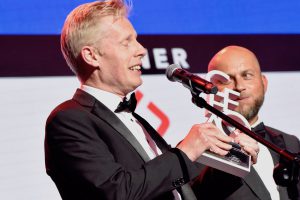 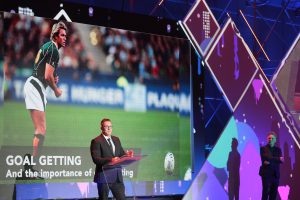 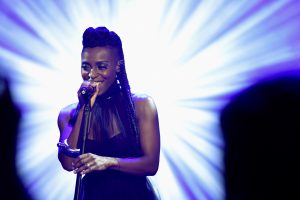 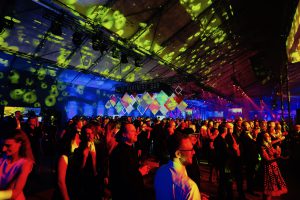 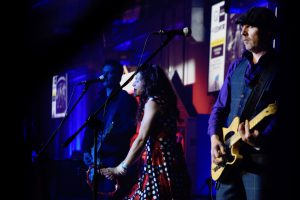 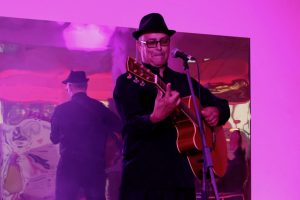