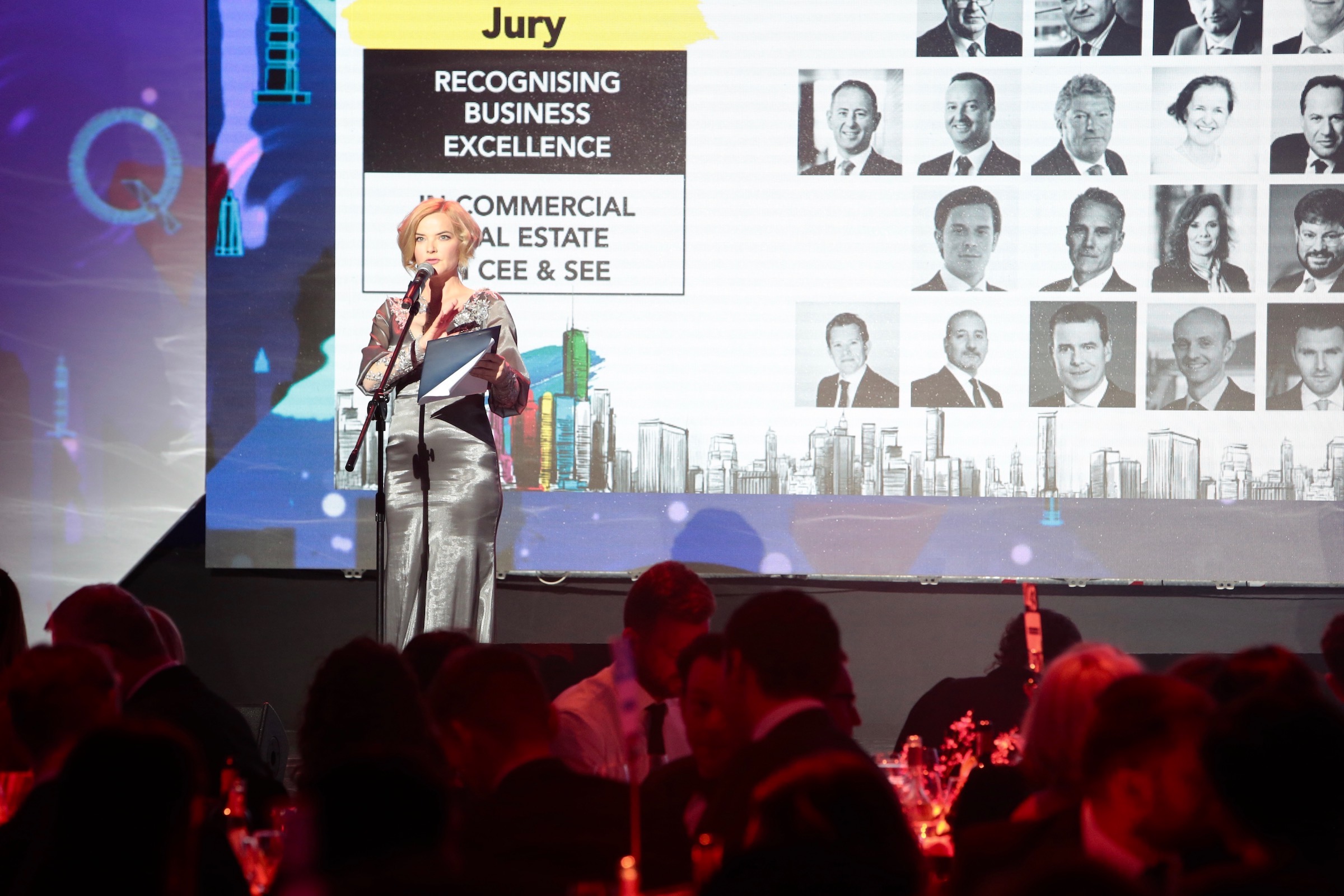 There was an imposter – actually a whole band of imposters – at the cocktail preceding the 2019 CEEQA Jury Dinner. The Boomtown Rats!

The annual meeting of the full jury, gathered for the final round of judging and culmination of the rigorous nominations and online voting rounds that make up the widely trusted CEEQA judging process, was about to get under way when the pre-dinner cocktail was sotormed by The Boomtown Rats‘ band members Bob Geldof, Garry Roberts, Peter Briquette and Simon Crowe for a 20 minute meet-and-greet that strayed over an hour, clearly enjoying themselves and delaying the start of the judging dinner. Who wouldn’t love that?

Each year the CEEQA Jury is selected from the most experienced and influential operators across the CEE and SEE property markets through a process led by members of the Agent Partners Group, this year comprising BNP Paribas, CBRE, Cushman & Wakefield, JLL and Savills. Once elected, they are charged with nominating candidates in 23 award categories, before inviting them to submit entry forms. The jury then assesses all the entries to decide on the short list and eventual winners through a rigorous procedure closely monitored by Deloitte.

Perhaps more than most years, the 2019 group were faced with a number of very tough decisions and close calls, with very few “slam dunk” winners where a shortlisted candidate scores the highest average score as well as aggregate score in the first “online voting” judging round. In the end many of the “usual suspects” came out on top, but it may have been very different.

For a full list of this year’s victors and nominees visit our 2019 Winners page, for a full write up of what happened where, including the CEEQA Gala that followed, visit our 2019 Review page. 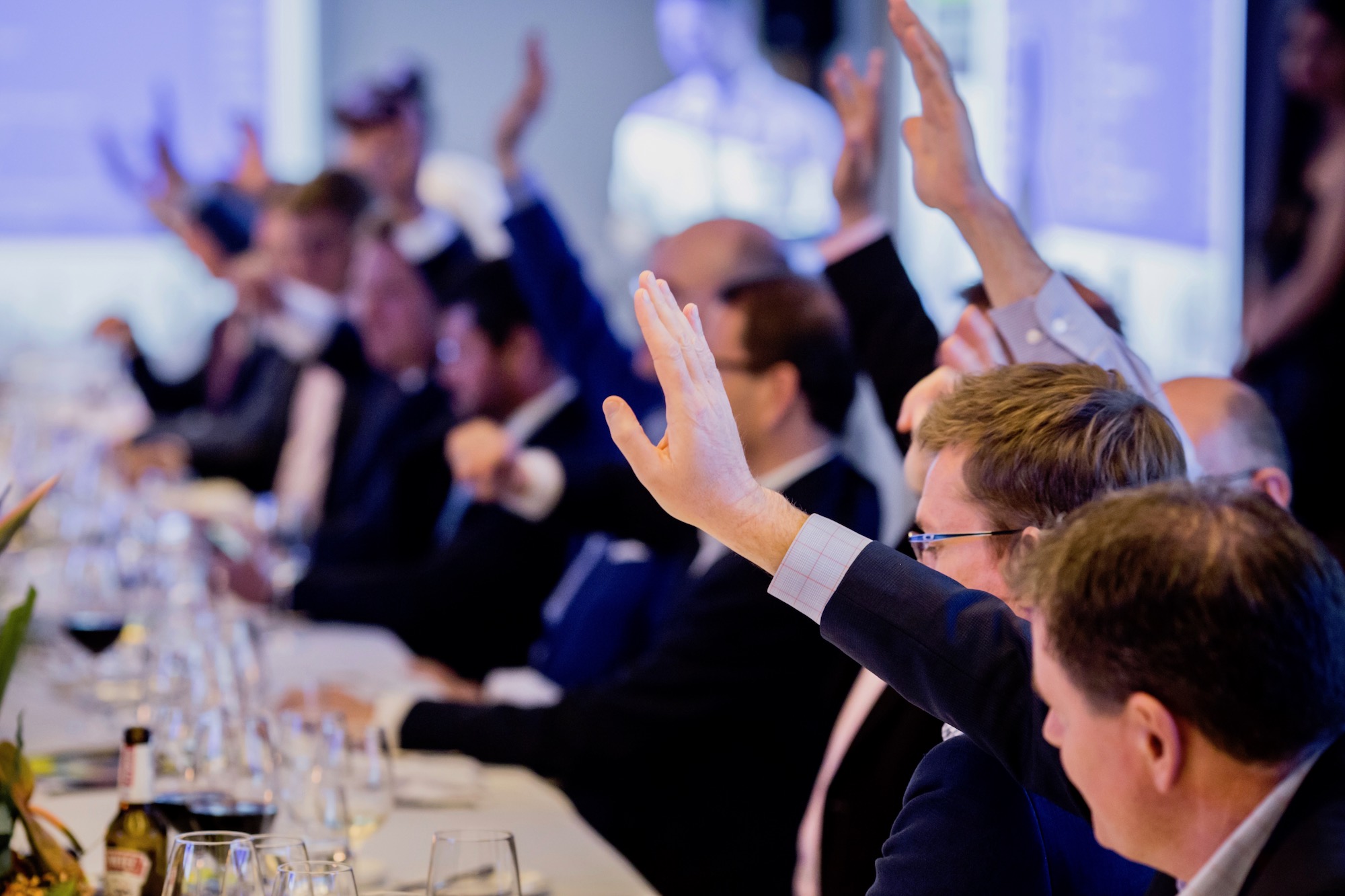 Once the jury is selected they are asked to make their nominations for the year’s awards in all categories, the nominees are then invited to submit an entry form.

All entry forms are reviewed and scored in an online voting process (first round of voting) to provide the awards short list. The winners in each category are selected from the short list at a meeting of the jury on 14th May, the day before the CEEQA Gala (final voting round). All voting and results are kept strictly confidential prior to the announcement at the CEEQA Gala.

The annual CEEQA Gala attracts 900 of the sector’s most influential business leaders and decision makers in commercial real estate investment from more than 50 countries and is the sector’s flagship annual gathering.

We’re pleased to present the members of the 2019 CEEQA Jury.

For further information about awards and jury participation, or event tickets, please get in touch info@ceeqa.com.

For information about the last edition of CEEQA visit our 2019 Review page, or watch this: