From ‘Future Office’ to Musical Chairs 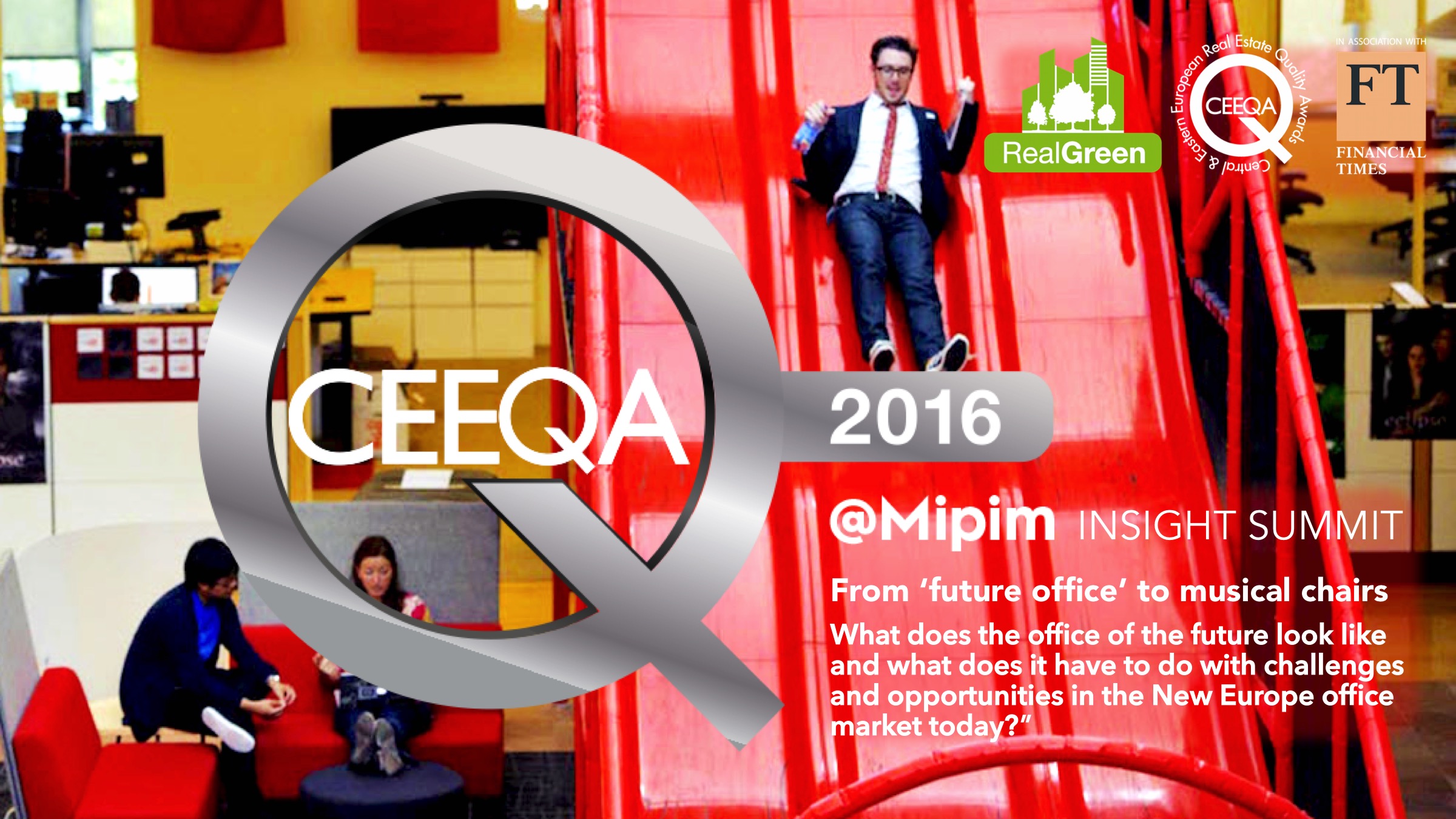 What does the office of the future look like, and what does it have to do with challenges and opportunities in the New Europe office market today? 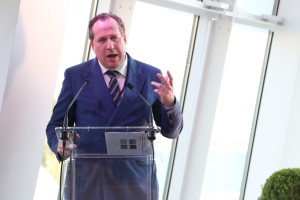 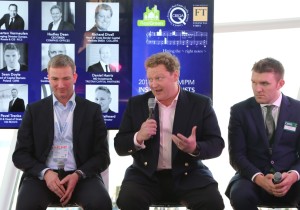 Hadley Dean concurred strongly, arguing that in heading up the EMEA roll out of the Compass Office brand as both a tenant and a serviced office provider he was unconvinced that many developers were moving forward on this issue. This was against a general consensus among panelists also including Daniel Harris of Tristan Capital Partners, HB Reavis’ CEO & Head of Strategy Pavel Trenka, JLL’s Tomasz Trzoslo and CBRE’s Sean Doyle, all seasoned experts in investment and development in the New Europe region, that tenant demand for technical innovations, space design as well as community and environmental ethic considerations – all key elements in the future office mix – is being, and would increasingly be, driven by the tenant just as the green building trend had been over the past decasde, with those developers and asset owners moving quickest to meet the demand getting an advantage. 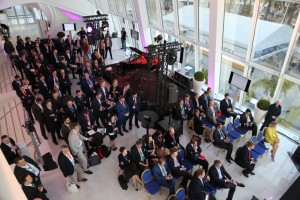 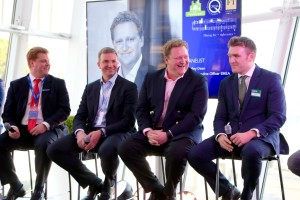 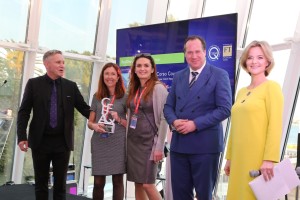